Guvhlláruššan – An Introduction to the Tradition of Sami Folk Medicine 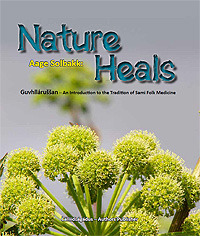 This booklet is meant to be a short introduction to the North Sami tradition of folk medicine. The material is primarily based on the plant collections and other traditions of Sami folk medicine documented by JUST QVIGSTAD (1901, 1932) and ADOLF STEEN (1961). Norwegian Folk Medicine (1996), written by the physician PER HOLCK, has also been another important source. These sources demonstrate that some Sami folk cures originated and were developed further within the Sami setting whereas other remedies were borrowed from other cultures and adapted for Sami
users. 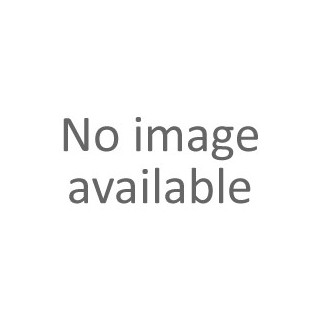 kr 130.00
Harald Gaski This collection of Sami proverbs presents Sami values and views of life in both direct and indirect ways.It is an attempt to provide the readers with something about the Sami that they may not...
Kjøp
Del
16 andre produkter i samme kategori:
Vis mer
Del